did not regain reception till Cape Yorke it could not be uploaded earlier.

Departed Morris Islet at 7.15am in similar conditons as the last few days. Passed a police catamaran but could not identify it by AIS. Later though we had the Orient Acrux come quite close by and spoke to the pilot onboard by VHF. 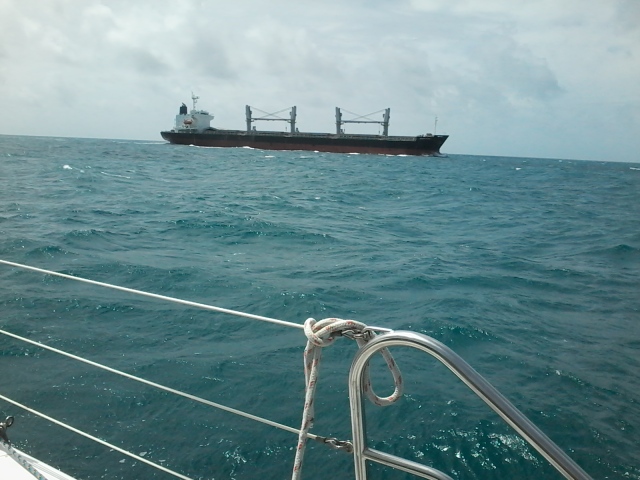 Jim made laksa for lunch and then had an afternoon nap. Finally got some phone reception abeam Lockhart River. 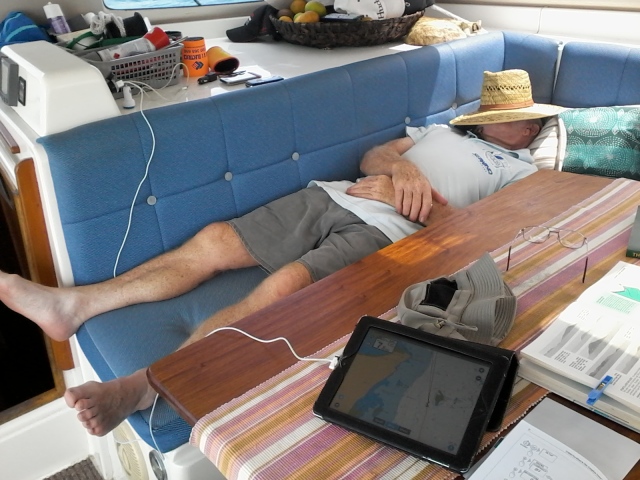 Made it to Portland Roads at 4.00 pm but lost internet in the anchorage. We are now 150 miles from the tip of Cape Yorke  which will be our most Northerly point. Lamb chops on bbq for dinner. 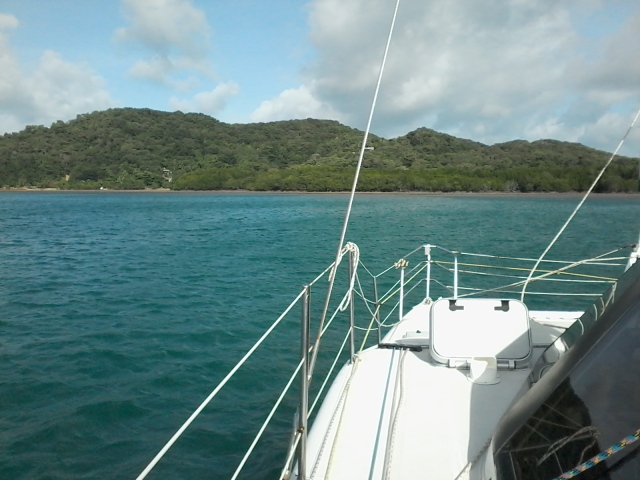 This entry was posted in Cairns to Darwin. Bookmark the permalink.