Last night we had a large and entertaining session  at Cosmos Bar and Grill. Thanks Chris, the owner and who also cooked our dinner, Cait, the bartender and our new friends Buzz, Shiela, Erica and Dennis. Bartender Cait said that she thought she was old enough to be our daughter, she was correct as she is only nineteen, but professional at her craft. She is pictured below doing the rose between two thorns rendition, bit misty and lacking focus, much like the evening. 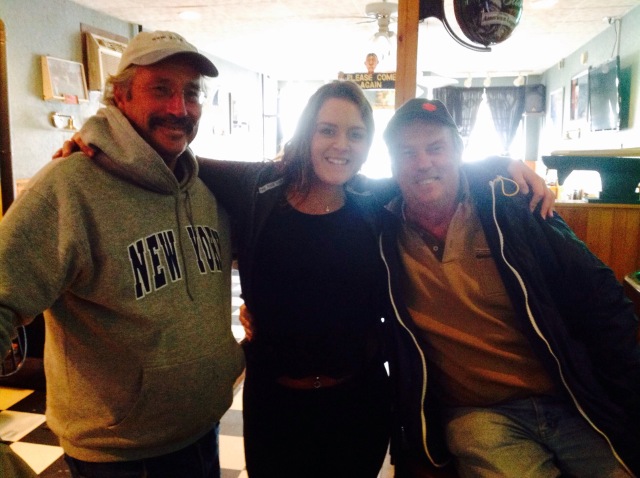 Only two locks today but both with a large rise so we gained another 110 feet in altitude. The second one, Lock 17 was amazing. I know we have posted a lot of lock photos but Lock 17 was so special, it had a vertical guilotine type eastern gate and an enormous 80 feet rise,  the largest we have done. We transited with a new 50 foot Regal named Seawied.

Moored tonight at Little Falls Canal Marina and ventured to the Renaissance, recommended by the crew last night. However moved on to the Piccolo Cafe where Kim, the bartender suggested the chefs special enchiladas which didn’t disappoint. The bar and restaurant is housed in the old Little Falls railway station.