Prior to leaving CFB Trenton Yacht Club our marina neighbors Margret and Greg on “Tapped Out” gave us a farewell pack which included a club burgee and a bottle of Australian wine in case we were homesick. They have a daughter in Australia.

The leg today is another short one to the actual town of Trenton to do some victualling and be ready to commence the Trent Severn Waterway in the morning. We arrived at Fraser Park marina at the same time as the cruise boat that had just transited the locks with special commercial dispensation prior to the seasons opening tomorrow. The skipper said the waters were clear and free of debris which was encouraging. She carries 35 passengers and 13 crew on five day cruises and was headed to Ottawa. 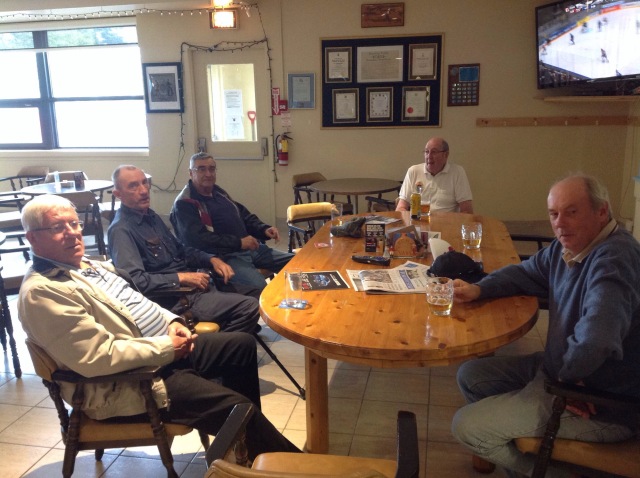 We did some victualling and then went to the Royal Canadian Legion which is Canada’s version of the Australian RSL or US Veterans Club. Had some beers with the ex servicemen and then took Gracie up the river to a recommended anchorage about half a mile from the first lock.

This entry was posted in Canada. Bookmark the permalink.